Bitcoin Bloodbath: How The Dollar Turned A Sea of Green Red 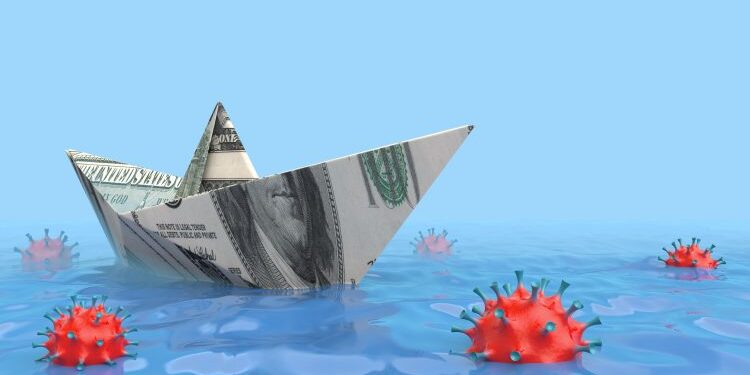 Today, Bitcoin has experienced one of its deadliest single-day drops on record in terms of dollar amount moved. And the reason behind it could be the greenback itself.

Dollar sentiment is at extreme lows and crypto market exuberance is sky high – could it be time for a reversal in each asset or at the very least, a much-needed rebalancing? Here’s how the dollar could be behind the crypto market turning from nothing but green to a sea of red in under 24 hours.

2020: The Year The Dollar Died, And Bitcoin Was Reborn

2020 was a year for the history books for so many reasons. There was a once-per-century pandemic, a political sideshow, an economic crash, and it was the year when financial assets spun out of control.

The global reserve currency was the hottest commodity around on Black Thursday back in March 2020, when every asset under the sun sold off in fear of what was to come

The high tension that followed caused widespread market exuberance that’s since been dubbed the “everything bubble.” And while the dollar was the safe haven everyone fled to when lockdowns first began, investors spent the rest of the year fleeing fiat currencies for stocks, gold, or crypto.

The dollar’s weakness and the fear of inflation have given new life to Bitcoin – now an asset highly in demand with institutions seeking a digitally scarce hedge against the failing fiat currency.

2020 is over, vaccines are rolling out, and a new US President is taking over. The above chart shows that the dollar is responding to the positive changes in the economic outlook, which could cause Bitcoin to temporarily fall out of favor.

The above chart shows the DXY dollar currency index breaking upward out of a falling wedge pattern, coinciding with two clear high timeframe bullish divergences, and a morning star pattern. Even the lowest wick candle itself could be a reversal signal – either a bullish hammer or potentially a dragonfly doji.

Bitcoin and cryptocurrencies trade directly opposed to the dollar, which represents one half of nearly every crypto trading pair. Altcoins also trade against BTC, but Bitcoin is susceptible to the dollar itself through any altcoin pairing.

The dollar’s reversal perfectly coincides with the current correction in Bitcoin. Given how bearish the sentiment has been on the dollar, and how overly exuberance crypto investors have become after a more than $30,000 gain on their favorite asset to hold, a correction was imminent.

Bitcoin and the rest of crypto have been nothing but a sea of green for weeks now, but the dollar has left the asset class in a trail of blood. Is there more pain to come, or should crypto investors be buying the blood ahead of more upside in the coming days? 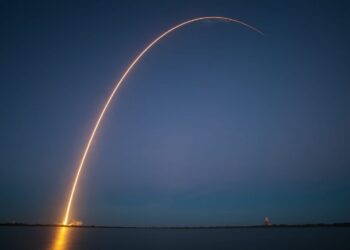 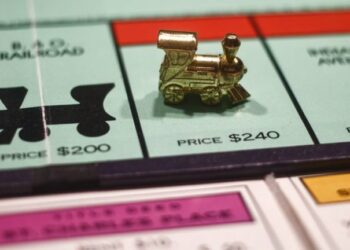 After spending the entire month of March at a loss, the downtrend in Grayscale Bitcoin Trust premium has extended.... 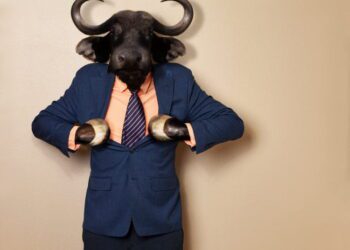 Among the many reasons for the ongoing bull run in Bitcoin, has been the emergence of corporations and businesses... 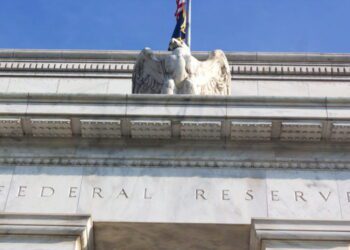 Bitcoin rallied on Thursday after the Federal Reserve vowed to support the economic recovery in the United States. The... 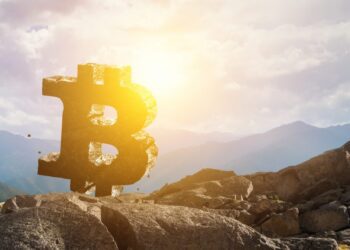 Despite the best efforts by bulls for what has been several weeks now, Bitcoin price can’t seem to get back...