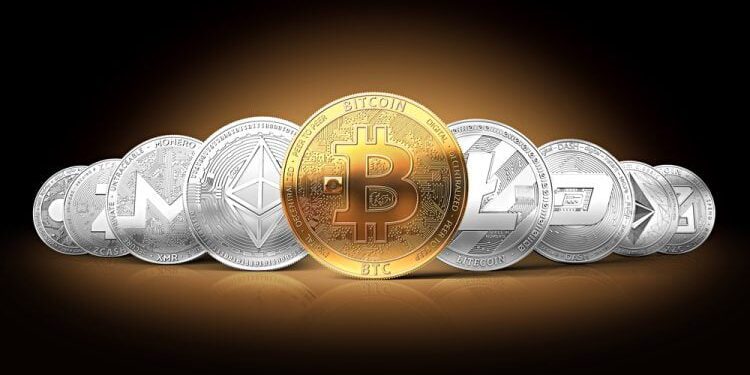 A big correction in the Bitcoin market is underway but it should bring good news to its rivaling altcoins, according to Michaël van de Poppe.

The independent market analyst said in a vlog published Friday that the BTC/USD exchange rate risks decline to its 21-period simple moving average after studying a sequence of the pair’s recent top-to-bottom corrections on a weekly timeframe.

In retrospect, the 21-WMA serves as an ultimate bottom when Bitcoin is in a bull market. If the price sustains above the green wave (in the chart above), traders’ likelihood of upping their BTC/USD bids increases.

Conversely, a breakdown below the 21-WMA wave pushes the pair into a <span class="wpg-tooltip-term-title">Bear</span></h3><div class="wpg-tooltip-content">Bear market is defined as a decreasing set of prices for various types of assets. A bearish investor wants to profit from the movement of dropping prices. You can think of a bear, swinging his big paw downward on the investment, crushing prices.<p class="wpg-read-more"><a href="https://www.newsbtc.com/dictionary/bear/">» Read more</a><p></div>”>bear market, as has happened all across 2018, the second half of 2019, and during the coronavirus-led global market rout—a brief one—in March 2020.

Mr. Poppe anticipated that the bitcoin price would revisit the 21-WMA—or at least would pullback sharply ahead of reaching its magnetic field. Nonetheless, an extended correction would mean a price crash towards $30,000.

In the process, Bitcoin would also take the <span class="wpg-tooltip-term-title">Altcoin</span></h3><div class="wpg-tooltip-content">Altcoin is defined as any cryptocurrency except for Bitcoin. “Altcoin” is a combination of two words: “alternative Bitcoin” or “alternative coin”. There are over 1,500 altcoins with many more planned for release.<p class="wpg-read-more"><a href="https://www.newsbtc.com/dictionary/altcoin/">» Read more</a><p></div>”>altcoin market down given its direct influence. Mr. Poppe noted that such a breakdown move would still provide ample profitable opportunities for traders who would then be able to buy their preferred tokens for cheap.

“Bitcoin will find support at the 21-WMA and might start crawling back up again,” the analyst said. “That is why, I assume that we are going to have an altseason in the summer. That is the best nature for altcoins to have when [Bitcoin rebounds from its bottom]. So, March in general is the period when you want to accumulate your altcoins.”

The upside bias appeared due to Bitcoin’s long-term fundamentals as an emerging financial asset. A flurry of recent adoption news led by Tesla’s, MicroStrategy’s and Square’s investment into the cryptocurrency, pushed its store-of-value narrative on the Wall Street, especially as the Federal Reserve committed to stay on its dovish policy course.

“Fundamentally, nothing has changed about Bitcoin,” said Mr. Poppe. “It is still an undervalued asset, especially comparing it to gold.”

Bitcoin’s move result into comparatively larger swings in the rest of the cryptocurrency market. That was visible during 2020 wherein small-cap tokens outperformed bitcoin by higher margins on a year-to-date timeframes. Similarly, corrections in the bitcoin market resulted in broader dips in altcoins.

That serves as another reason why altcoins could pose profitable opportunities for traders while bitcoin crawls upward. 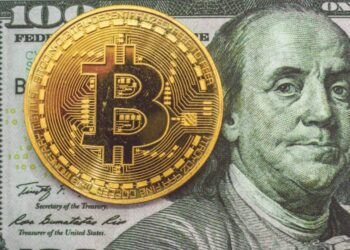 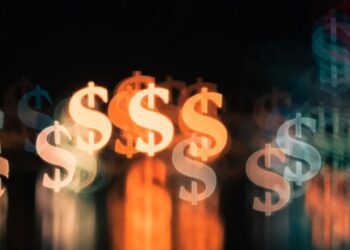 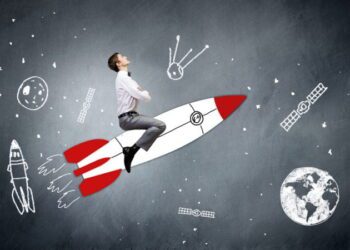 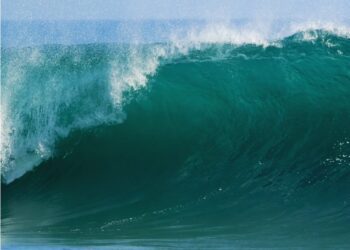 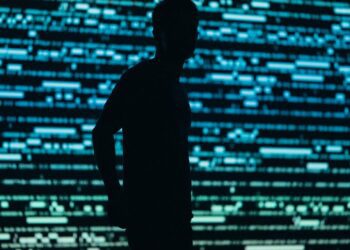