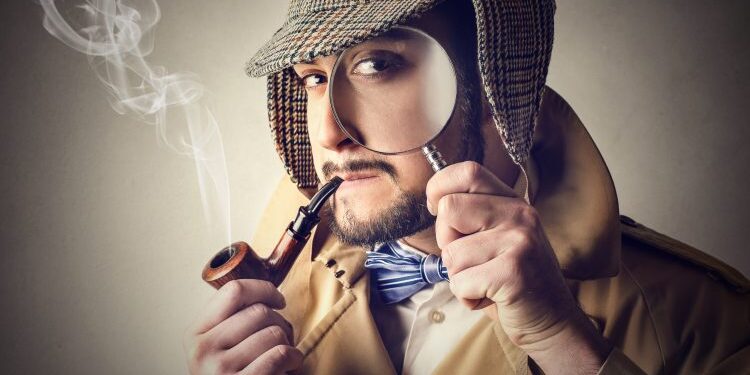 While Bitcoin was trading sideways, small-cap altcoins, decentralized oracles, and DeFi tokens were the stand out crypto market performers for several months.

However, as the first-ever cryptocurrency and Ethereum began pumping over the last week, DeFi projects were decimated. Has the latest rally in majors exposed decentralized finance projects as nothing more than hype?

The cryptocurrency market may have just begun a new uptrend after years of a bear market.

Bitcoin’s halving has passed, and some of the most important buy signals in the asset’s history have since triggered. All that was left, was for the leading cryptocurrency by market cap to break free from its sideways trading range and take out resistance at $10,000.

Yesterday, the top crypto asset did just that and surged sharply to as high as $11,400 at the rally’s current peak.

Ahead of Bitcoin’s breakout, major altcoins began surging, starting with Ethereum and XRP. Litecoin soon followed with an over 10% gain on the day. All three major crypto altcoins are up well over 15% on the month. Bitcoin did similar numbers just yesterday alone.

During the massive spike in Bitcoin and Ethereum, various altcoins that had previously captured most of the crypto market capital started to plummet.

Top projects like Chainlink, and various DeFi tokens that had prior to the move been the talk of the crypto industry, were suddenly correcting by 20% or more across the board.

This is due to what one crypto analyst and fund manager says is the two top crypto giants exposing the DeFi hype train for what it truly was: overhyped 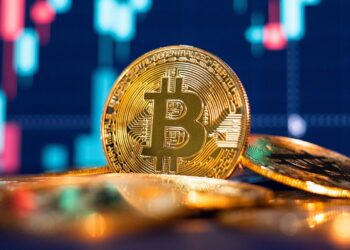 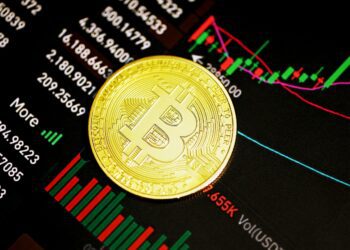 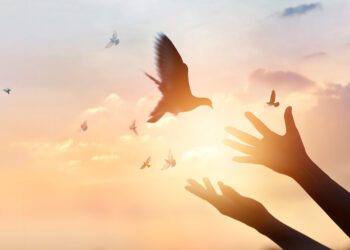 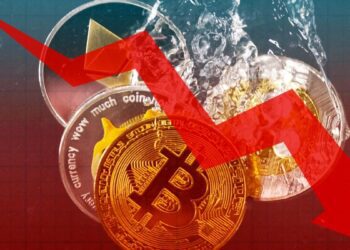 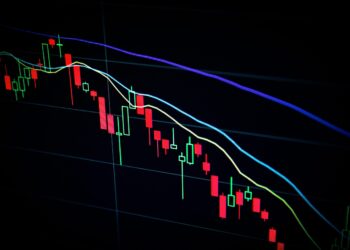