BITCOIN will get a boost after Brexit and will soar to £1million, one expert has claimed - but how?

Bitcoin is forecast to receive a boost after Brexit and soar to £1million one cryptocurrency expert has claimed. The cryptocurrency is trading at £7,307.40 ($9,414.99) at the time of writing, meaning the £1million target would be a phenomenal surge.

Josh Riddett, CEO of Easy Crypto Hunter, made the prediction the cryptocurrency would see a major boost.

Chainlink (LINK) on Verge of Rebound, But It’s Far From a New Price High

He said in times of financial uncertainty, people look to more stable markets to invest in, such as gold and silver.

As there is uncertainty surrounding the outcome of Brexit, Mr Riddett believes bitcoin is being seen as an international safe haven.

This is because it is non-geo politically corrected, so when Brexit finally takes place in 2020 he predicts more individuals to invest in the ‘digital gold’ as the price won’t be affected by the ongoing political drama. 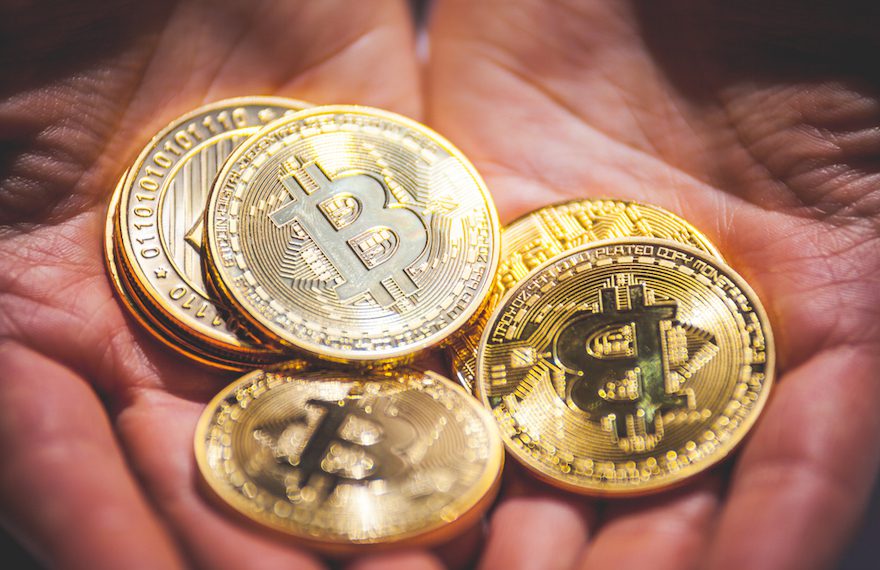 Brexit faces yet another extension until January 31, 2020, and the UK is heading to the polls for a general election, sparking more uncertainty for finances.

A no deal Brexit may be beneficial to bitcoin, according to William Thomas, CEO of peer-to-peer exchange Cryptomate.

Mr Thomas told news.bitcoin.com in the event of a no deal Brexit: “there will be substantial uncertainty within British and EU financial institutions.”

However, Mr Thomas admitted he was “not so certain” whether a no deal will create demand for bitcoin and cryptocurrency in general.

”I would expect to see some upward movement on BTC/GBP markets shortly after the deadline, but since the British pound is a small portion of global crypto volume it may not have a large overall effect on price as some have predicted.

“It will, however, have a positive impact within the British market, but the degree of which this will affect the global cryptocurrency markets is speculative at this time.”

With an election looming, a no deal Brexit could still be a reality depending on the polls.

Of this Mr Thomas said:

”It’s my personal belief that a no-deal Brexit would be a huge positive for the UK cryptocurrency industry in the long term, as it enables us to create our own regulatory systems without interference from the EU – who are much less friendly to the industry as a whole compared to the UK.”

There are larger implications for the future and bitcoin, with Mr Riddett predicting cryptocurrency will affect how we get paid in the future.

He believes workers in the UK will start to be offered their salary in cryptocurrency rather than pounds sterling and in 50 years’ time cash will cease to exist.

“In New Zealand, salary payments are currently being offered in cryptocurrency and it won’t be long till this trend reaches the UK.”

The cryptocurrency expert also forecasts national supermarket chains in the UK such as Asda, coffee shops such as Starbucks and fast food outlets such as McDonald’s will start accepting cryptocurrency as a form of payment.

This will happen within the next five to 10 years according to Mr Riddett, sparking demand for salaries to be paid in the form of cryptocurrency.

Mr Riddett said: “Lamborghini, some Microsoft stores and Whole Foods, which is owned by Amazon, are already accepting cryptocurrency as payment.

“This is just the start; we will start to see more and more companies accepting cryptocurrency over the next few years.

“Even today there are contactless cards that exist that will convert your cryptocurrency into sterling so that you can pay for a pint at a bar, just like you can with your bank card.”

Chainlink (LINK) on Verge of Rebound, But It’s Far From a New Price High

Demand for Chainlink skyrocketed following the weekly candlestick open. As buy orders began to pile up, the decentralized oracles token...

Bitcoin faced a grim rejection at $9,500 earlier this week that has caused its price to flash some notable signs...

Stellar (XLM) has been incurring massive upside throughout the past couple of weeks, with the token’s price surging to fresh...

As Bitcoin’s Volatility Hits Historic Lows, Traders are Eyeing a Move to $13,000

All of Bitcoin’s recent volatility has occurred within a relatively tight trading range between $9,000 and $10,000. There have been...

Unless Bitcoin Breaks Through These 2 Levels, a Crash to $7,000 Is “Logical”

After attempting to rally through $9,500 this week, Bitcoin failed to sustain its bullish momentum yet again. As of this...