Bitcoin has been repeatedly trying and failing to break the psychological $4,000 mark, but while the bitcoin price treads water, litecoin and binance coin have been soaring.

Litecoin has almost doubled in price so far this year, though it remains well below the all-time high it hit in December 2017.

Now, litecoin—one of the oldest rivals to bitcoin, launched in 2011—looks like it could this year overtake Ripple’s XRP to break into the top three biggest cryptocurrencies by market capitalization. 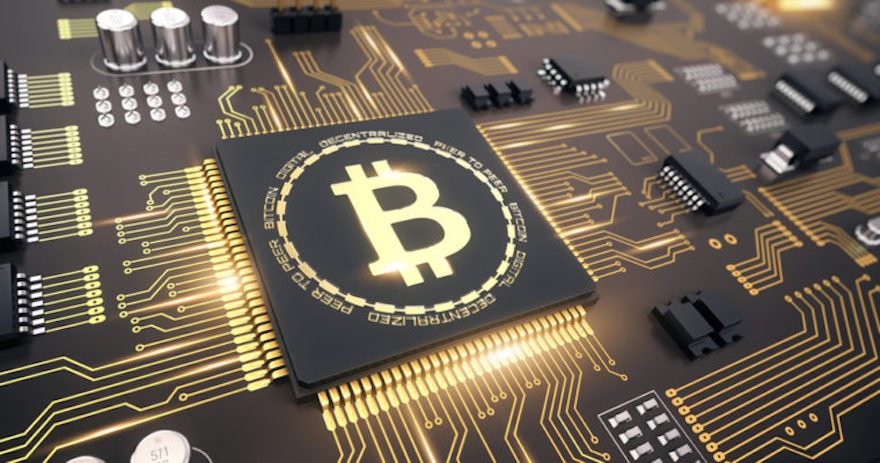 Some cryptocurrencies, including litecoin, have recently stopped tracking bitcoin prices quite as closely as they used to

Litecoin’s rapid rise over the last few months, which has been on the up since it hit recent lows of $23 per coin in December last year, has been largely put down to developer efforts to improve security and privacy and several high-profile partnerships.

“Litecoin volatility spiked when the Litecoin Foundation announced it’s exploring the integration of Mimblewimble, a protocol offering privacy and fungibility to blockchains,” a report by cryptocurrency brokerage SFOXread this week. “In March, keep an eye on how privacy news moments impact markets, such as recent revelations over Coinbase’s third-party service provider selling client data.”

Meanwhile, crisis-hit Venezuela this week launched a government-sanctioned cryptocurrency remittance service, allowing users to send bitcoin and litecoin into the country—somewhat proving litecoin and bitcoin’s use case in a country that’s becoming reliant on cryptocurrencies.

These developments for litecoin could be just getting going, along with an upcoming halving, scheduled for August this year, which will tighten the supply of new litecoin. Previous cryptocurrency halvings have seen prices for their digital tokens rise, though there’s no guarantee this will happen again.

This week Derek Capo, the CEO of decentralized payment platform TokenPay, and litecoin founder Charlie Lee, will reveal details of their strategic partnership, expected to result in banking services that integrate crypto.

On March 11 at 12:30PM EST we are LIVE on https://t.co/BiMGbfpzD8 with #Litecoin Founder and our WEG Bank FinTech Partner @SatoshiLite 🔥 He will be talking with @derekcapo about the progress we have made since announcing our strategic partnership in July. https://t.co/FjhWYa6nP0 pic.twitter.com/aoTedRjxNJ

Litecoin developers have been working to improve the cryptocurrency.

Ripple’s XRP has meanwhile been on a downward trend since getting a sizeable boost in September last year after Ripple announced a number of tie-ups with big banks that could eventually see XRP, the digital token 60% owned by Ripple, replace Swift as the defacto medium of cross border currency exchange.

The outlook for Ripple’s XRP has however worsened recently as the new flow of banking partnerships appears to have dried up and U.S. banking giant J.P. Morgan unveiled plans for its own private blockchain-based digital token that would work in a similar way to Ripple’s XRP.

While litecoin is in the limelight and Ripple’s XRP in the doghouse, there’s a long way for litecoin to go before it replaces XRP (or perhaps ethereum) has the third biggest cryptocurrency by market cap. 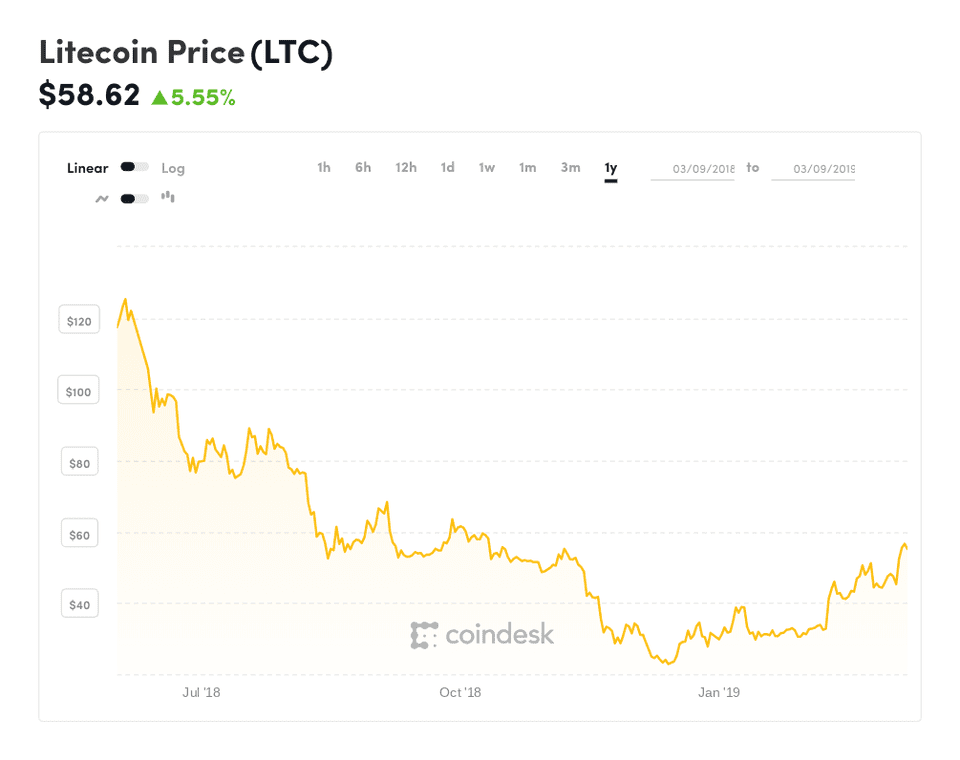