Perhaps it’s unsurprising to readers familiar with Blockstream CEO Adam Back’s recent prediction of a $500,000 Bitcoin, but one of the blockchain startup’s chief technological efforts, the Lightning Network (LN) — which facilitates off-chain Bitcoin payments instantly at very little cost — saw a rise to over $2 million in capacity while the price of Bitcoin sharpened its decline.

Back is not an economist, he is a cryptographer, and his firm thrives when Bitcoin does well. However, Tom Lee is a Wharton School graduate and financial analyst with more than 25 years experience doing financial research, and his prediction, with just several weeks left in the year, is still a $15,000 Bitcoin by year’s end.

When we refer to “capacity” in the Lightning Network, we mean the amount of money that is locked up in smart contracts on the platform, and therefore the amount of funds that can be transacted instantly at any given time. Payment channels are typically set up by merchants who would like to receive payments instantly, and used by customers who would like to pay drastically reduced transaction fees. 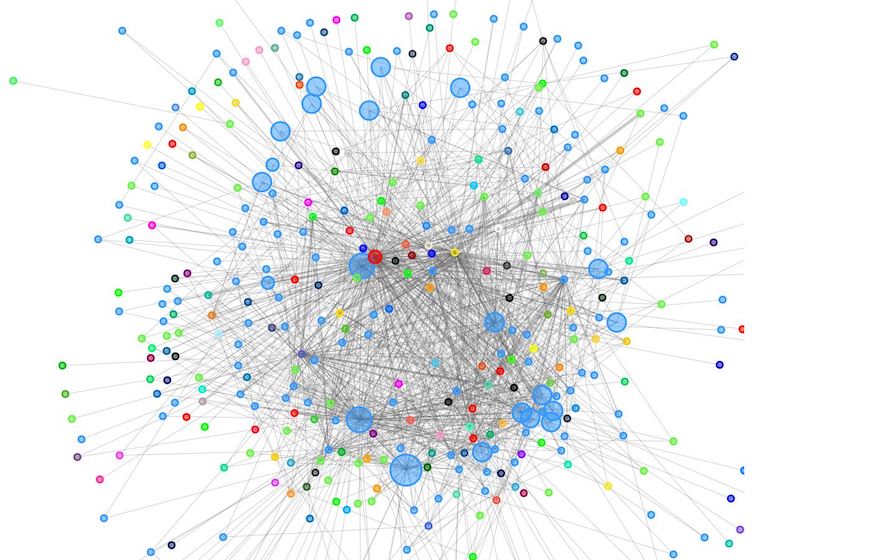 The spike is notable because it correlates with a declining Bitcoin value, indicating that Lightning usage and adoption is not necessarily tied to fiat feelings toward Bitcoin or cryptos in general. There are several factors coming to light as regards the dollar flight, one of which is recent reporting which reveals that the US Department of Justice is pursuing a criminal case focusing on price manipulation at the hands of several major players in the USDT/BTC markets.

1ML.com analyzes the Lightning Network and provides data about the scaling solution. Even as the price of Bitcoin continued to slide, the effective throughput of its more than 11,000 nodes had surpassed $2 million when we first began researching this article. Volatility being what it is, the actual throughput at time of writing stands somewhere over $1.97M, or 432.7 BTC.