Garrick Hileman Explains Why Bitcoin (BTC) is on The Rise This Year!

Garrick Hileman, head of research at Blockchain, explains what’s behind the cryptocurrency’s near-200% year-to-date rally (watch the interview above)

Garrick is best known for his research on monetary and distributed systems innovation, particularly cryptocurrencies and blockchain technology.

Hileman Garrick was ranked as one of the 100 most influential economists in the UK & Ireland. He is regularly invited to speak and share his research and perspective with public sector institutions, including the CIA, US Army and Naval War Colleges, Federal Reserve, Bank of England, Bank of International Settlements, and the Financial Stability Board, as well as media, including the BBC, CNBC, FT, WSJ, and NPR.

Notable cryptocurrency and blockchain research publications include the first “Global Cryptocurrency Benchmarking Study” (University of Cambridge) and follow-on “Global Blockchain Benchmarking Study” (University of Cambridge). He also created and published the CoinDesk “State of Bitcoin” and “State of Blockchain” reports from 2013-2016. Garrick’s other research interests include sovereign debt, financial crises, financial repression and prudential regulation, black markets, and systemic risk. He completed his PhD in economic history at the London School of Economics under the supervision of professors Albrecht Ritschl and Niall Ferguson.

Garrick’s teaching includes developing the UK’s first university taught class on blockchain technology at the University of Cambridge and teaching on numerous executive education programs and other classes for Cambridge, Oxford, Columbia, Northwestern, and the London School of Economics.

Garrick has worked for 15+ years in the private sector with both start-ups like Blockchain and Mosaic and established companies such as Bank of America, The Home Depot, IDG, and Allianz. Garrick’s technology experience includes co-founding a San Francisco-based new venture incubator and IT strategy consulting for multinationals. Garrick has served on the boards of directors of both publicly traded and private companies, and he has worked or consulted in a wide range of industries, including banking, technology, online media, specialty finance, insurance, business services, retail, non-profit, education, and government.

Leave your comments below 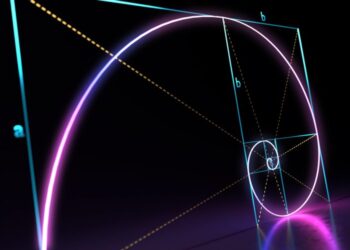 Bitcoin and other assets often develop support and resistance around Fibonacci levels, either through extensions or retracement. The ratios... 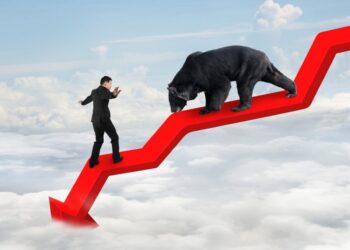 Bitcoin price started a fresh decline after it failed to stay above $40,000 against the US Dollar. BTC is moving... 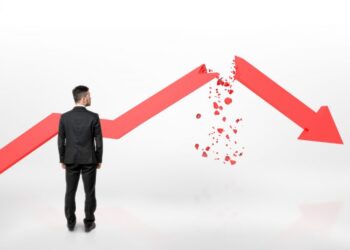 Ethereum extended its downside correction below $2,500 against the US Dollar. ETH price is recovering higher, but it is now... 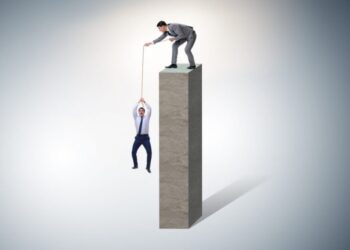 TA: Bitcoin Dips From $40K, Here’s Why Uptrend Is Still Intact In BTC

Bitcoin price started a downside correction from well above $40,000 against the US Dollar. BTC is now trading near a... 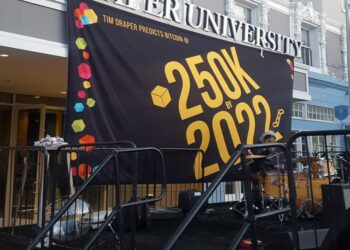 Billionaire Tim Draper has doubled down on his prediction that Bitcoin will reach $250,000 by the end of 2022. Draper...