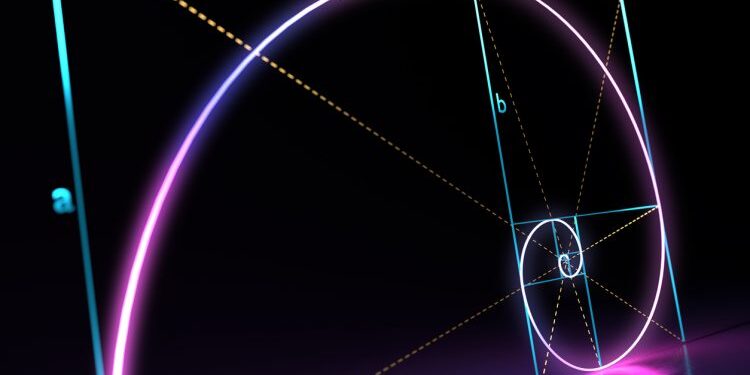 Bitcoin and other assets often develop support and resistance around Fibonacci levels, either through extensions or retracement. The ratios are based on the Fibonacci sequence, which has ties to the Golden Ratio.

With the top cryptocurrency so tied to mathematics, the Golden Ratio could provide clues as to where Bitcoin is in its latest market cycle, and if a bottom has been put in.

Cryptocurrency And Mathematics: More Than Just Code And Geometrical Shapes

The Bitcoin code is built entirely on math, its distribution protocol also steeped in math, and just about everything else about it. The scarce supply of 21 million BTC is slashed in half every four years, and the sum of the event is often an imbalance of supply versus demand in favor of price appreciation.

Even chart patterns and technical indicators are little more than math – geometrical shapes drawn manually and statistics represented through graphical overlays and oscillators.

Related Reading | Fibonacci Day: How To Use Math To Trade Crypto

But could math also be used to find Bitcoin tops and bottoms? Among the most accurate tools for picking out the top of each market cycle is called the Pi Cycle indicator and is based on the mathematical constant. And according to one trader, the Golden Ratio is how to find each Bitcoin bottom on the way up during the bull market.

According to the pseudonymous analyst, after fully recovering to the 1.0 Fibonacci ratio and breaking above it, Bitcoin then blasts through the 1.618 Golden Ratio, only to later retest it. Retesting it has resulted in the last major correction before the final bullish impulse that takes the cryptocurrency to its genuine cycle top.

Other tools related to math have called the cycle top, as mentioned above. However, the tool’s creator says the crossover to give the signal was so narrowly achieved, it leaves room for another cycle top a few months later.

Related Reading | Mathematical Mystery: Why Did The Bitcoin Rally Stop At The Golden Ratio?

Bitcoin price is trying to hold closer to $40,000 after a deep plunge to $30,000 and one of the worst monthly selloffs on record. But that selloff went right to the Golden Ratio as the cryptocurrency has during last market cycles and each time that was it for the downside.

Not only did the nascent digital asset reclaim highs, it more grew another 500% from the lows. As we now know math rarely is wrong when it comes to the cryptocurrency, and another similar percentage climb would take Bitcoin price well over $100,000 per <span class="wpg-tooltip-term-title">Coin</span></h3><div class="wpg-tooltip-content">A coin is a unit of digital value. When describing cryptocurrencies, they are built using the bitcoin technology and have no other value unlike tokens which have the potential of software being built with them.<p class="wpg-read-more"><a href="https://www.newsbtc.com/dictionary/coin/">» Read more</a><p></div>”>coin. 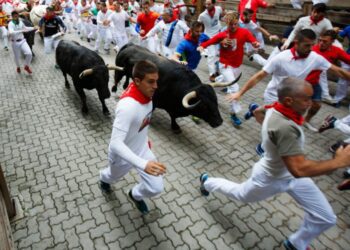 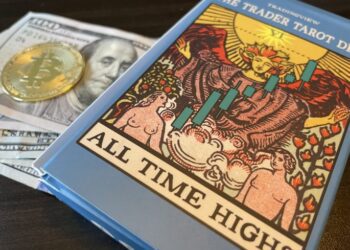 Bitcoin and the stock market over the last year has transcended pop culture, and been fully embraced by the world... 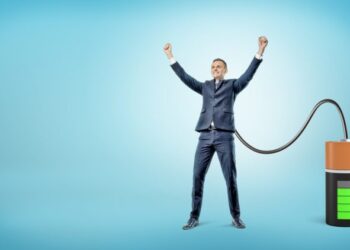 Bitcoin price remained in a positive zone above the $39,000 level against the US Dollar. BTC is likely to climb... 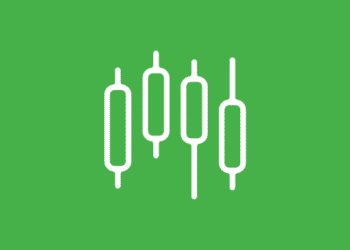 8 Green Candles: Here’s What Happened The Last Time In Bitcoin

Bitcoin has now had 7 consecutive daily green candle closes this month. There have been a couple of 7 consecutive... 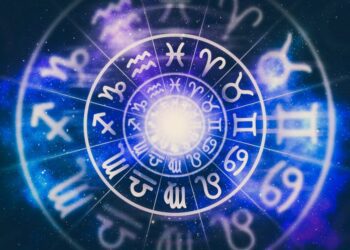 Bitcoin is booming all over mainstream finance and throughout social media. Other cryptocurrencies are nearly as hot, and even meme...

TA: Ethereum Trims Gains, Why ETH Could Restart Its Rally