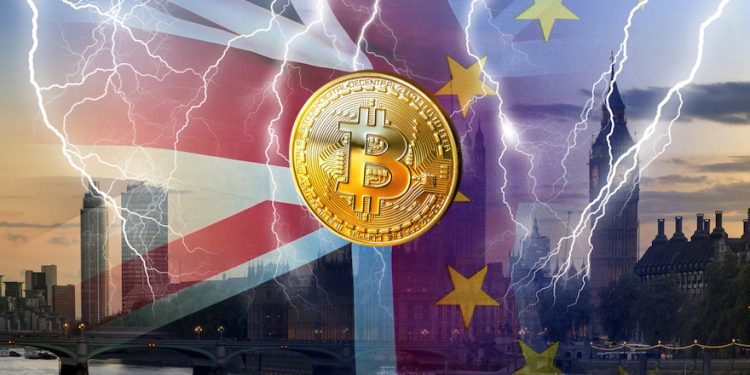 The price of bitcoin has shot up over the last 24 hours amid global economic and geopolitical uncertainty – The Brexit Deadline is fast approaching!

Bitcoin rose above $10,000 overnight, taking it back above the milestone it fell below after a mini flash crash at the end of August. Other major cryptocurrencies also experienced a price boost, including ethereum, ripple and bitcoin cash.

A 6% cent rise against the US dollar amounted to nearly 10% cent of gains against the pound after turmoil surrounding Brexit sent the UK currency into free-fall. Market analysts have previously predicted that bitcoin will reach record highs if the UK leaves the European Union without a deal.

Economic turmoil in Argentina, combined with an escalating trade war between the US and China, also helped to bolster bitcoin’s price, according to Marcus Swanepoel, CEO of cryptocurrency firm Luno.

“After lacklustre trading over the weekend, bitcoin went against the market trend yesterday, quickly breaking through the $10,000 level and reaching $10,500,” Swanepoel told The Independent.

“Today the focus will be on Europe and the Brexit developments in the UK, as well as the deepening crisis in Argentina. After the Labor Day holiday in the US, all markets are open, and we can expect to see volumes rising in what is normally the busiest trading month of the year.”

The UK is set to leave Europe on 31 October, 2019, though this date could be delayed if parliament votes to block the possibility of a no-deal exit.

Prime Minister Boris Johnson has said he plans to take the UK out of Europe in time for the Brexit deadline, with or without a deal. If plans to block a no deal are passed then Johnson will likely call for a general election before the Brexit deadline.

Such uncertainty has seen the pound fall to its lowest level against the US dollar since January 2017. Neil Wilson, chief market analyst at Markets.com, said:

“The outlook for sterling may well worsen if there is an election and will certainly deteriorate if it’s a no deal.”

Bitcoin rebounded above $10,000 as investors poured money into the cryptocurrency (CoinMarketCap)

The price of bitcoin is notoriously volatile but has seen a steady increase in its price throughout 2019. It has nearly trebled in price since the start of the year but still remains a long way of its record price of close to $20,000, which it hit in late 2017.

The prospect of an economically damaging Brexit, together with increased trade tariffs between the world’s two largest economies, has helped contribute to bitcoin’s resurgent price.

Some investors are even beginning to see the cryptocurrency as a safe-haven asset, similar to gold.

This is thanks to its finite supply – only 21 million bitcoins will ever exist – and the fact it relies on a borderless and decentralised infrastructure that is less prone to the effects of a single country or market.

Nicholas Gregory, CEO of blockchain firm CommerceBlock, recently told The Independent that bitcoin had “rediscovered its mojo” in 2019 thanks to an increasingly unstable global economy. 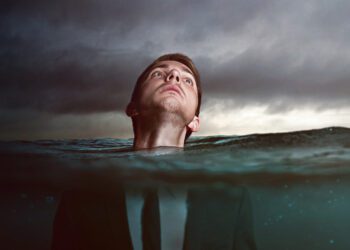 Ethereum extended its decline and it even broke the $2,000 support against the US Dollar. ETH price is now recovering... 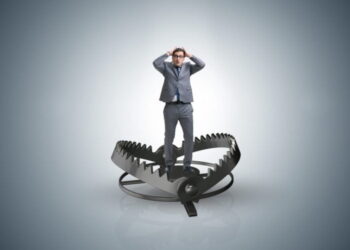 Bitcoin price started a fresh decline after it failed to clear $38,000 against the US Dollar. BTC is now struggling... 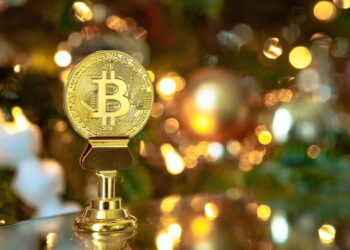 Microstrategy Buys Another $489 Million Worth Of Bitcoin 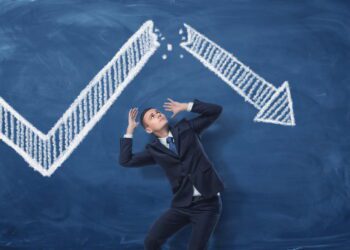 TA: Ethereum Resumes Decline, What Could Trigger Drop Below $2K

Ethereum remains in a bearish zone and it traded below $2,250 against the US Dollar. ETH price remains at a... 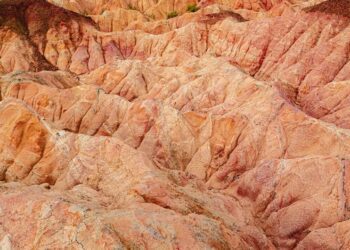 Bitcoin Mining In China To Usher Historic Moment, Will BTC Be Affected?

Sino Global Capital has been posting reports on Bitcoin, China, and the changes that are taking place within the Asian...

Microstrategy Buys Another $489 Million Worth Of Bitcoin

TA: Ethereum Resumes Decline, What Could Trigger Drop Below $2K