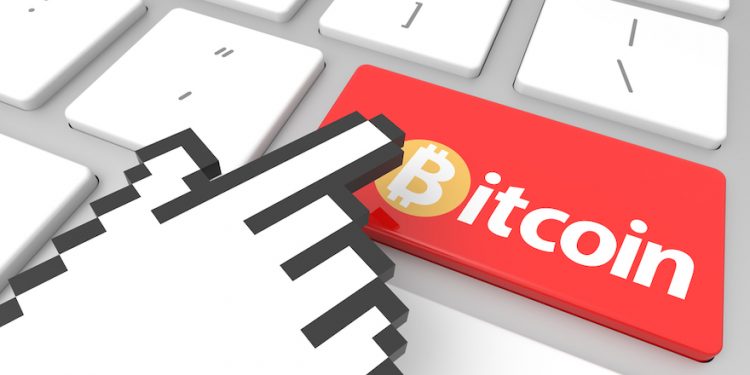 Now is the time when people typically start assessing what the year ahead is likely to bring for various topics and industries. Bitcoin is no different. Investors and enthusiasts will likely notice several Bitcoin trends becoming prominent. Here are four of them to look out for.

Reports indicate 2019 will be the year that Bitcoin ATMs take off in cities across the United States. Chicago recently got 30 new machines, bringing the city’s total to nearly 100, with Philadelphia having approximately the same amount.

Those ATMs are solely for dispensing bitcoin, but there are traditional ATMs in New York that give this currency to users. Interested persons create accounts with LibertyX, a bitcoin payment provider. After passing the approval process, they can purchase up to $3,000 worth of bitcoin per day using their debit cards at ATMs. 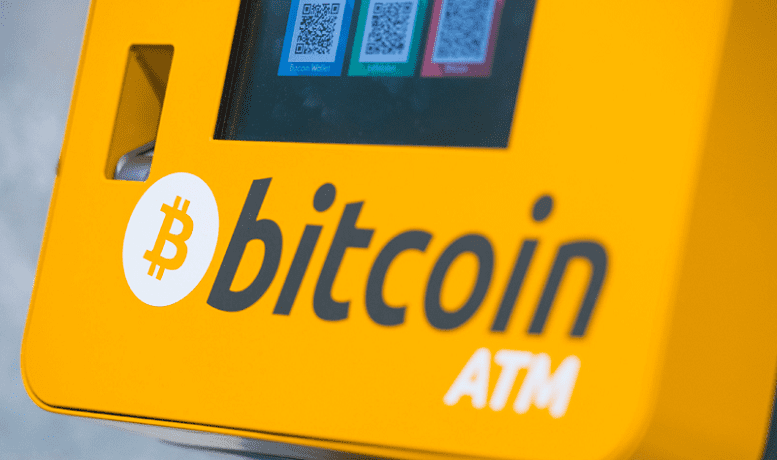 These ATMs could encourage people to start using bitcoin for the first time or start dealing with the cryptocurrency more extensively than before. Individuals are accustomed to using ATMs to serve their financial needs, so it’s not a big step for them to get bitcoins from ATMs too.

2. MORE INVOLVEMENT FROM CENTRAL BANKS WITH BITCOIN AND OTHER CRYPTOCURRENCIES

One of the things people typically love about bitcoin is that they can use it without having bank accounts. However, in 2019, one of the bitcoin trends that may become apparent is that central banks start supporting cryptocurrencies by supplementing their gold reserves with them.

During a presentation at the first bitcoin summit in Israel, bitcoin pioneer Nick Szabo outlined the reasons why he predicts more countries will begin using cryptocurrencies, especially in places that are subject to extreme conflict or financial mismanagement. He also believes central banks will start to supplement their gold reserves with cryptocurrencies.

Szabo explained: “There’s going to be some situations where a central bank can’t trust a foreign central bank or government with their bonds, for example. One solution that’s been developed is to have the Swiss government hold it for you – that’s not a trust-minimized solution. The Swiss government itself is subject to political pressures, and so a more trust-minimized solution is cryptocurrency.”

In 2018, Christine Lagarde, the managing director of the International Monetary Fund (IMF), also expressed why central banks should issue cryptocurrencies. This trend may not reach full-scale adoption in 2019, but it’ll become evident that central banks shouldn’t shy away from bitcoin or the crypto industry at large.

Just this week, JPMorgan announced its own ‘cryptocurrency’ dubbed JPM Coin to much criticism.

3. A PUSH TOWARD MORE BITCOIN-CENTRIC TOURISM

In May 2013, someone spent 10,000 BTC on pizza, but a more recent trend is an increase in companies and localities encouraging tourists to spend Bitcoins when they travel. In March 2018, Germany’s tourism board began accepting Bitcoin for its services.

When people travel to different countries, one of the first things they typically have to do is visit currency exchanges. If this trend continues, people could do away with that necessity and travel solely with Bitcoin. Doing that requires planning, but it could end up being convenient for travelers who don’t want to deal with traditional money when they’re away from home.

4. AN INCREASE IN SMARTPHONES THAT STORE BITCOIN

A look at the plans for future devices made by tech brands indicates there’s a push for smartphones with integrated wallets that store bitcoin and other cryptocurrencies. In late 2018, HTC announced the Exodus 1, which is a blockchain-focused phone with a wallet. People could only buy the phone with cryptocurrencies.

Rumours are also swirling that the Samsung Galaxy S10 will have a crypto software wallet via a trademarked invention called the Samsung Blockchain KeyStore. 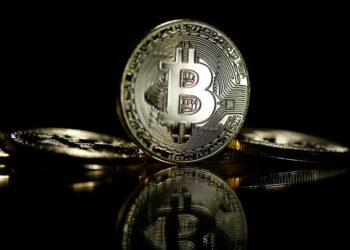 Fast Money trader Brian Kelly was on the show recently to talk about Bitcoin’s recent price surge. The surge which... 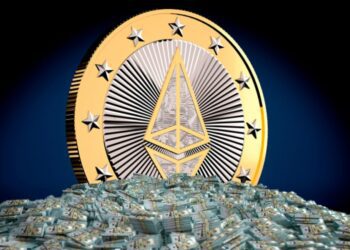 Ethereum network continues to record increasing support as launch draws nearer with each passing day. The network has now successfully... 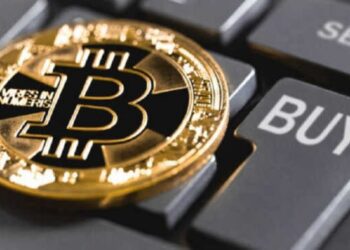 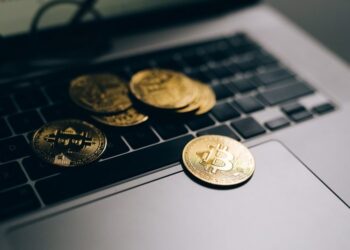 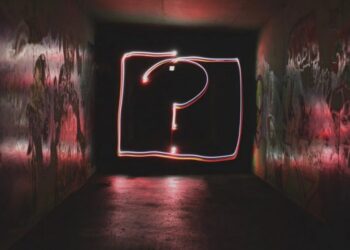